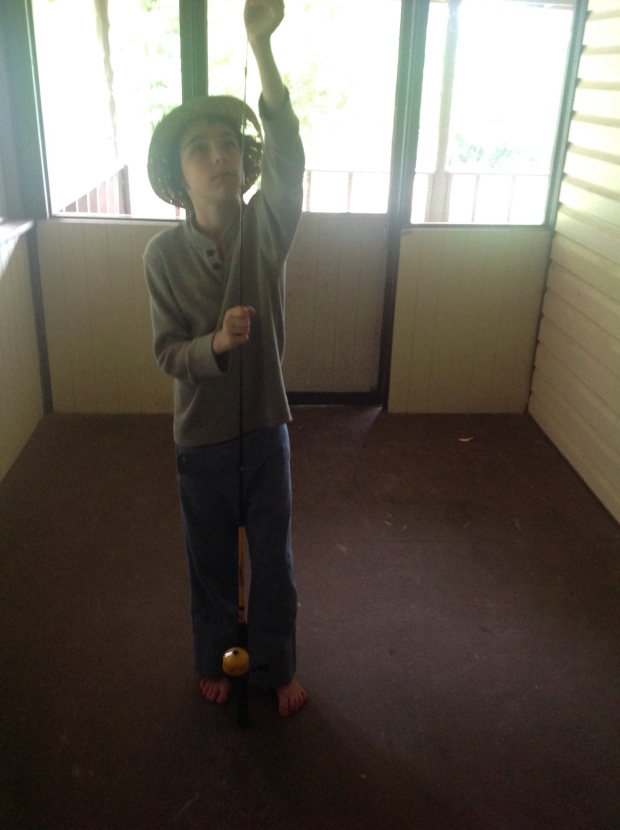 This post has nothing to do with recipes but it’s about a part of my life that I believe influenced the way I’m able to come up with healthy recipes. We lived off the grid in the mountains in Tennessee. I’m an extremely “cityfied” person so the entire experience was a bit overwhelming for me. When we first went down to Tennessee for my husbands new job, we were renting a beautiful farmhouse with electricity. I say this as if it’s strange, but what I didn’t know was that electricity was not the “norm” in this area of Tennessee. Then we were asked to leave the farm unexpectedly, and we were without a place to live. We only had ten days to find a new home. We had no money for first and last months rent as we put everything into our trip down from Canada. The local residents were kind and offered us a cabin at the top of a mountain. The only catch was, it was totally off the grid! No electricity and the solar panels didn’t work. The water came from big rain basins on top of the barn but it wasn’t reliable for drinking. The drinking water came from a fresh spring at the bottom of the mountain. The only way to get to the top of the mountain was by horse and buggy (or on foot) because the road up was so steep so “two men and a buggy” (as they jokingly called themselves) came to pick us and our furniture up. They set up the cabin with a wood stove, oil lamps and warm bedding because the mountains get very cold at night. It was extremely quaint cabin and when I first saw it, I loved it. The following day, they returned to cut down a rick of wood for us. Since we didn’t have a fridge, I set my mind to the fact that 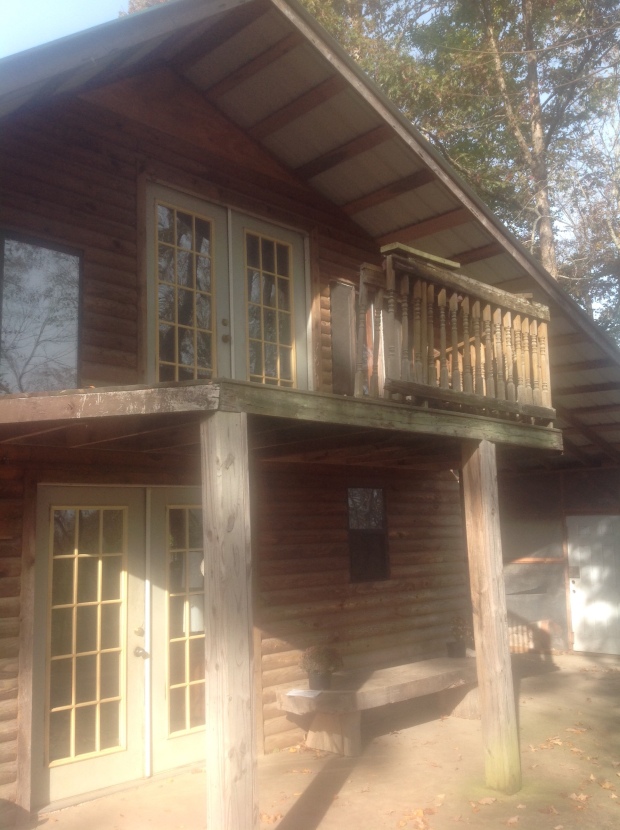 everything had to be canned. I got together with a family who lived at the bottom of the mountain, and we spent the entire day boiling tomatoes on our wood stove and filling mason jars of ketchup, tomato sauce, and stewed tomatoes. This happened often. Whenever someone had a large harvest, we would gather and pickle or can. I ended up with green beans, corn, pickled eggs, garlic pickles and potatoes. Cooking certainly kept me busy. There was a man in the town who we ordered our grains and fruits from and any other sundries, but it was an hour and a half away so regular items weren’t something we depended upon. We kept kosher and never ate meat or things other people cooked. Shabbos (the day of rest Jewish people keep) was only difficult if our log burned out at 3am. The man down the hill understood our predicament and would help us restart the fire whenever that happened. We got a lot of our vitamins from sorghum that we helped produce.  I made our bread every other day. We had 12 chickens and I was able to make money selling the surplus of their eggs. The women in the area taught me how to use a treadle sewing machine, and I made my own patterns for shirts and dresses. My son learned how to drive a buggy, grind flour for challah and pick vegetables. He even used to make little competitions with the other kids he befriended. The flour grinder was setup to a bicycle. The more you pedalled, the more grain you would grind. The boys would see who could pedal the longest and that would keep everyone busy for hours.  I homeschooled him in both Hebrew and general studies, and we started our studies at 5am because the sun was up by then. When you have no lights, your inner clock goes by when the sun rises and sets. We milked a cow and I made cheese from it as well as butter. I washed our clothes with a sort of plunger in a large bucket and we bathed by boiling water on the oven and filling up the bath. There was no internet (except for one in the local library) so we were never distracted by electronics. I didn’t get too many pictures because my iPad ran out of power. I learned so much from living this way and from the people that lived nearby us. I gained a new respect for the world we live in and how it supports us. I also found that women are capable of so much and if they need too, can provide their families with everything. We had a phone that was powered with a car battery. One day I got a call that my mother was sick, and I had to return to Canada. That was the last time I ever saw the place. I’ve never gone back, but I often think about it and what it’s like in my cabin at the top of the mountain ⛰

Feel free to ask me any questions or leave a comment.

2 thoughts on “My Kosher Cabin at the Top of the Mountain: “Living Off the Grid””